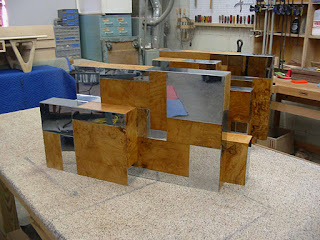 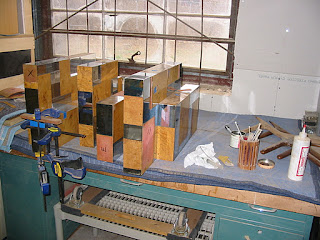 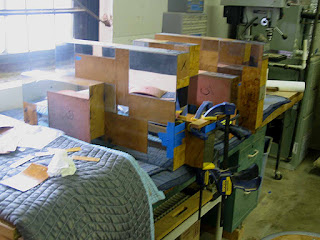 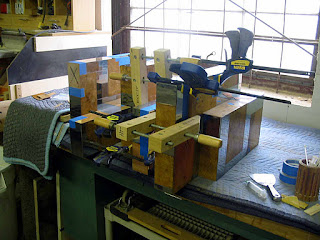 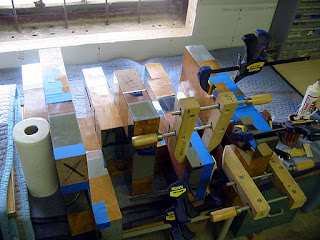 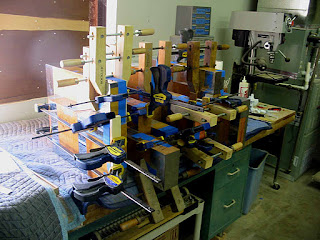 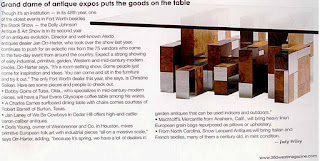 Some of My Finest Work Yet

(Although, we all know who did the work....I only stood by, or sat and held her hand and wished I could do something more, so I wouldn't pass out, nervous as a long tailed cat in a room full of rocking chairs, as they say) I tried to be steadfast and sturdy for my girls, but it was a little rocky. Now we have two more 'Hungry Texans' in the world.
This makes all of the work I do, just that much more worth the effort. So happy to have these girls in my life. I have been super busy the past few months preparing for the arrival of these two and now keeping them happy and healthy takes so much energy, I'm sure even single child parents understand this, but I would never trade it.
My muscles ache and my mind is reeling with sleep deprivation, I have trouble holding my head up, but I am more happy than I could have ever imagined. It IS all worth it. On August 21st, 2011, I was given two gifts and a great challenge... to be the best father and husband I could possibly be. Hopefully, somehow I can keep this up and measure up. It's funny how you find the strength to do something you feel so strongly about. Luckily, I can still get to the shop to do the work I need to do too, so I can keep my customers happy, bring home the bacon, and somehow find time to actually bring home the bacon and cook it, so my better half can focus more on her ten thousand things to do with being the best mother in the world and all. (which according to me, she is) Anyway, I'm rambling again. Anyway, if you'd like to see pics of them, you can go here,

To view photos of the twins click the link below:


but this one is one of my favorites so far... 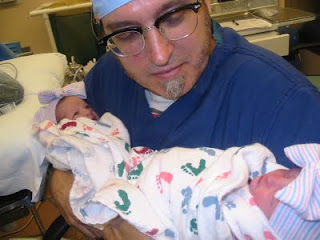 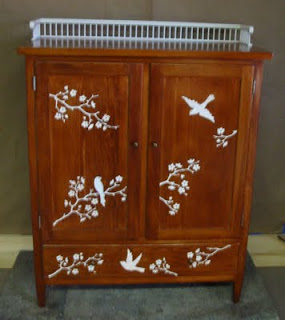 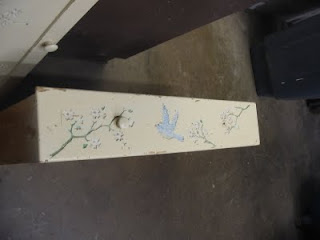 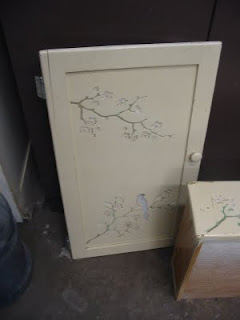 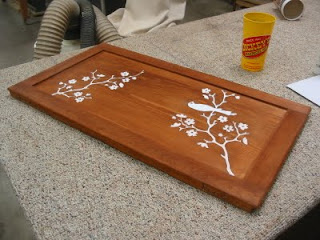 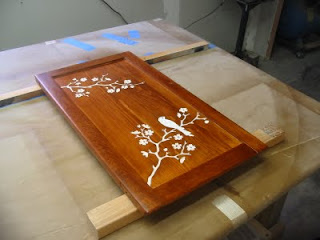 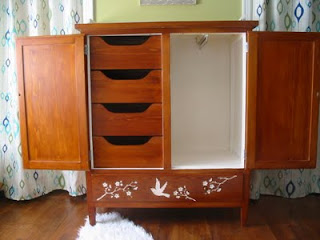 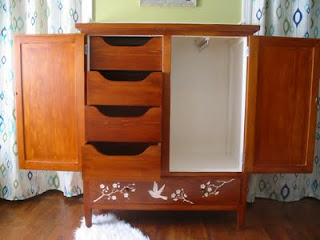 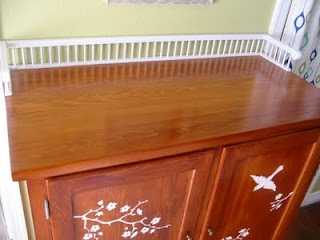 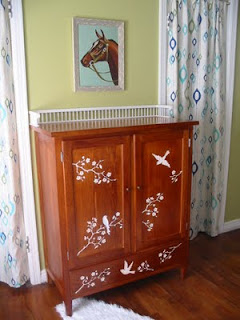 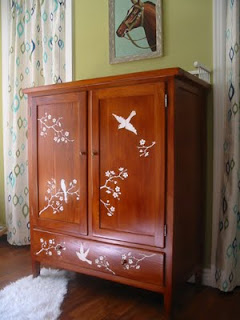 Another Dunbar side table for 20th Century Design.... 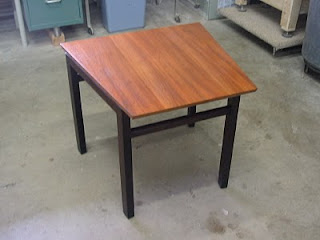 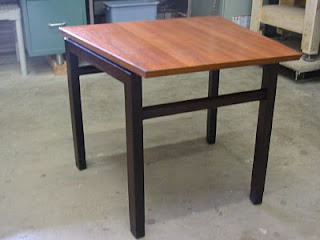 Rather than editing the whole post again and possibly deleting comments, I just decided to add some photos of some of the other pieces I had been working on. Here are the dressers I was referring to in the previous post (RWAY Cabinets). This is pretty much the very first set of cabinets to be completed at the new shop.

The larger cabinet on the stripping table, ready to be sanded/repaired... 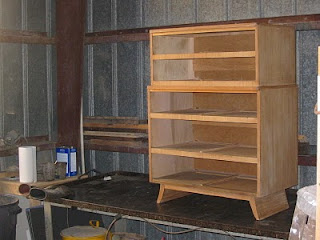 Both Cabinets and Drawers sanded, repaired and ready to be finished.... 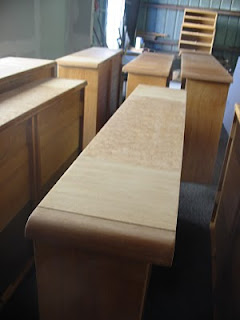 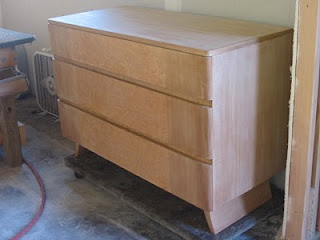 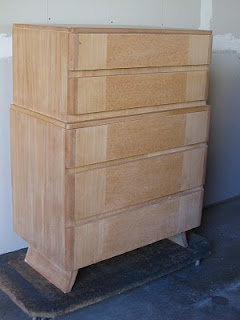 And Both cabinets completed. 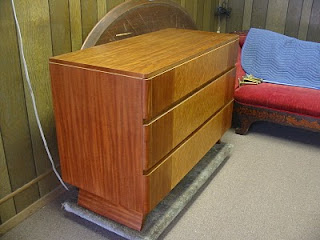 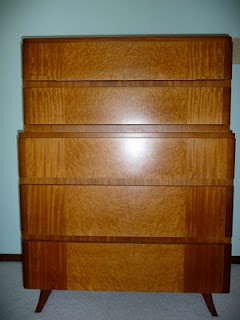